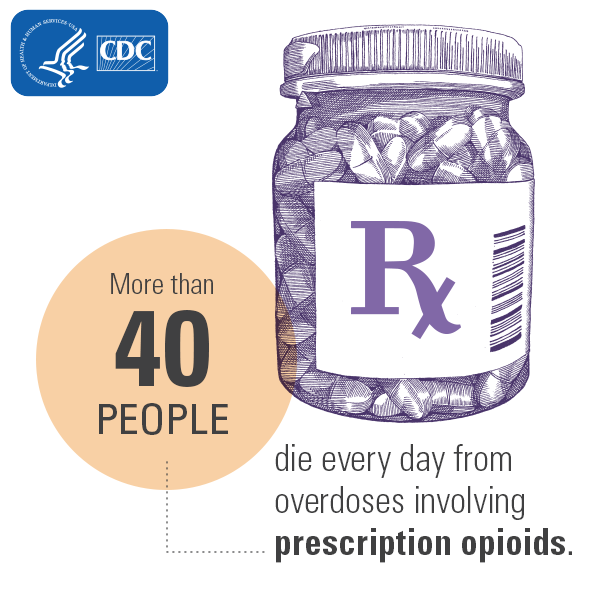 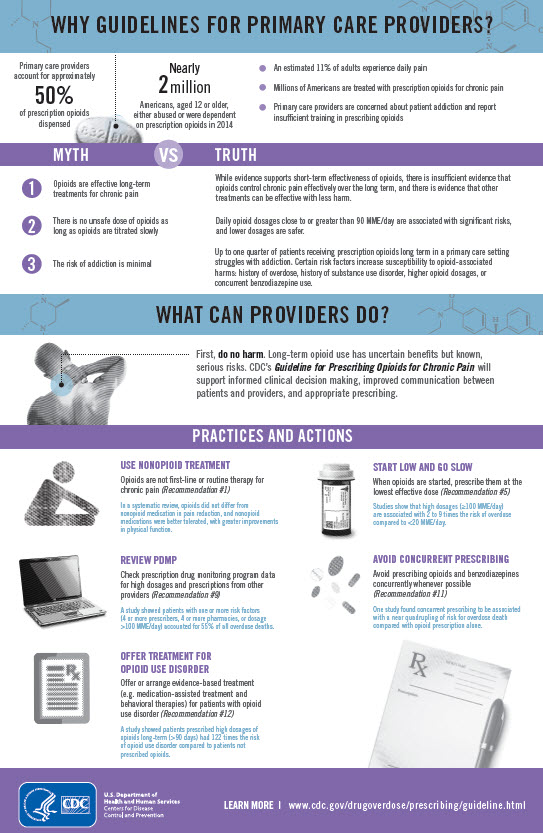 MED Talks provide a forum for students to openly discuss diverse, student-proposed topics in healthcare, medicine, and research as well as an opportunity to raise awareness and educate their peers in a professional setting.

Check out the MED Talks website for more information and upcoming events.

Changing medicine one talk at a time.

Chat with a Librarian

To comply with social distancing guidelines, the ACOM Librarians are working remotely and may be delayed in responding to your message.  If you email us and don't get a response within a reasonable time, please send us a reminder!  Stay safe!